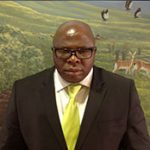 Nkosiyezwe Cyprian Vezi joined Ingwe Local Municipality in January 2013. He has an experience of 20 years in local government, starting from the local government transitional period in 1996.

He started off in local government as an ANC Councillor in the UGU Regional Council and worked as a member of the Vulamehlo Standing Committee. He was part of the Change Management Committee that established the Sisonke District Municipality in the run up to the 2000 local government elections.

He studied public administration qualifications include some of the ff:

In the year 2013 he was appointed Municipal Manager at Ingwe Municipality., a position he still holds now.

He is a highly qualified teacher, trade unionist, manager and education specialist. He obtained his first teaching qualification at the famous Amanzimtoti Zulu Teacher Training College in 1993. He started his teaching career at Dumabezwe Secondary 2 School in Donnybrook 1994. In 1995 he transferred to Nokweja Secondary School where he taught until 2009, when he was promoted Principal at Sonqobasimunye Sec School, after teaching for 5 years. This was due to the dedication and commitment to his work he displayed as a junior teacher.

His teaching qualifications include among others, the ff: 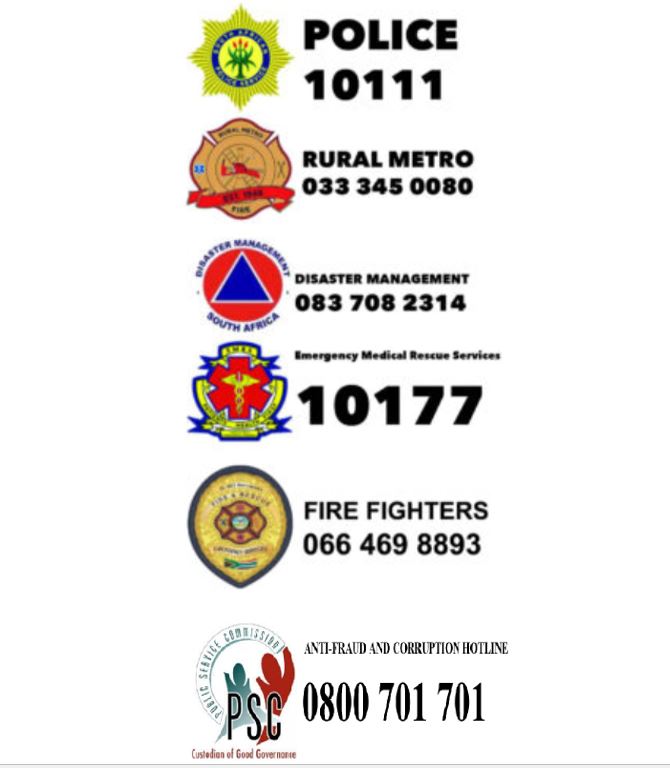 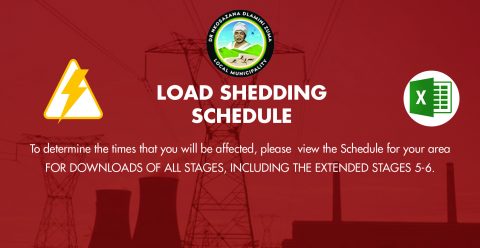 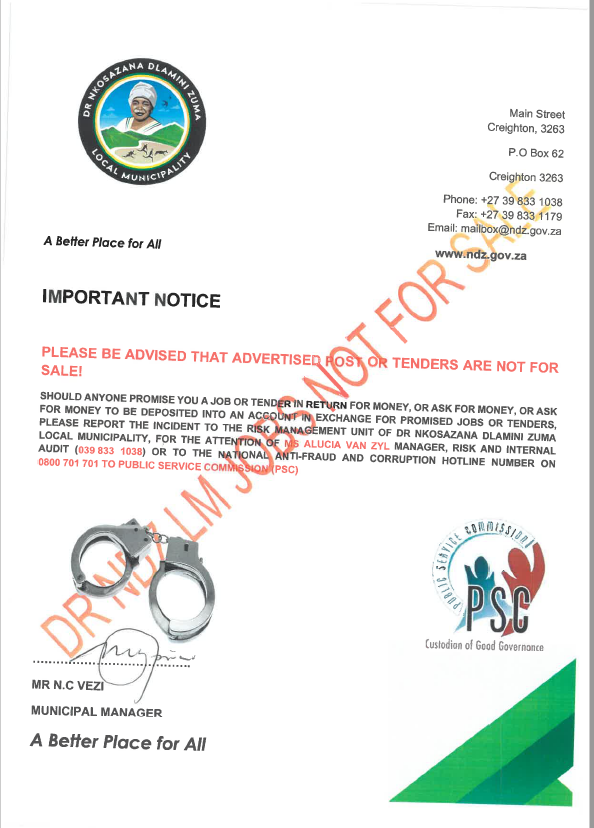 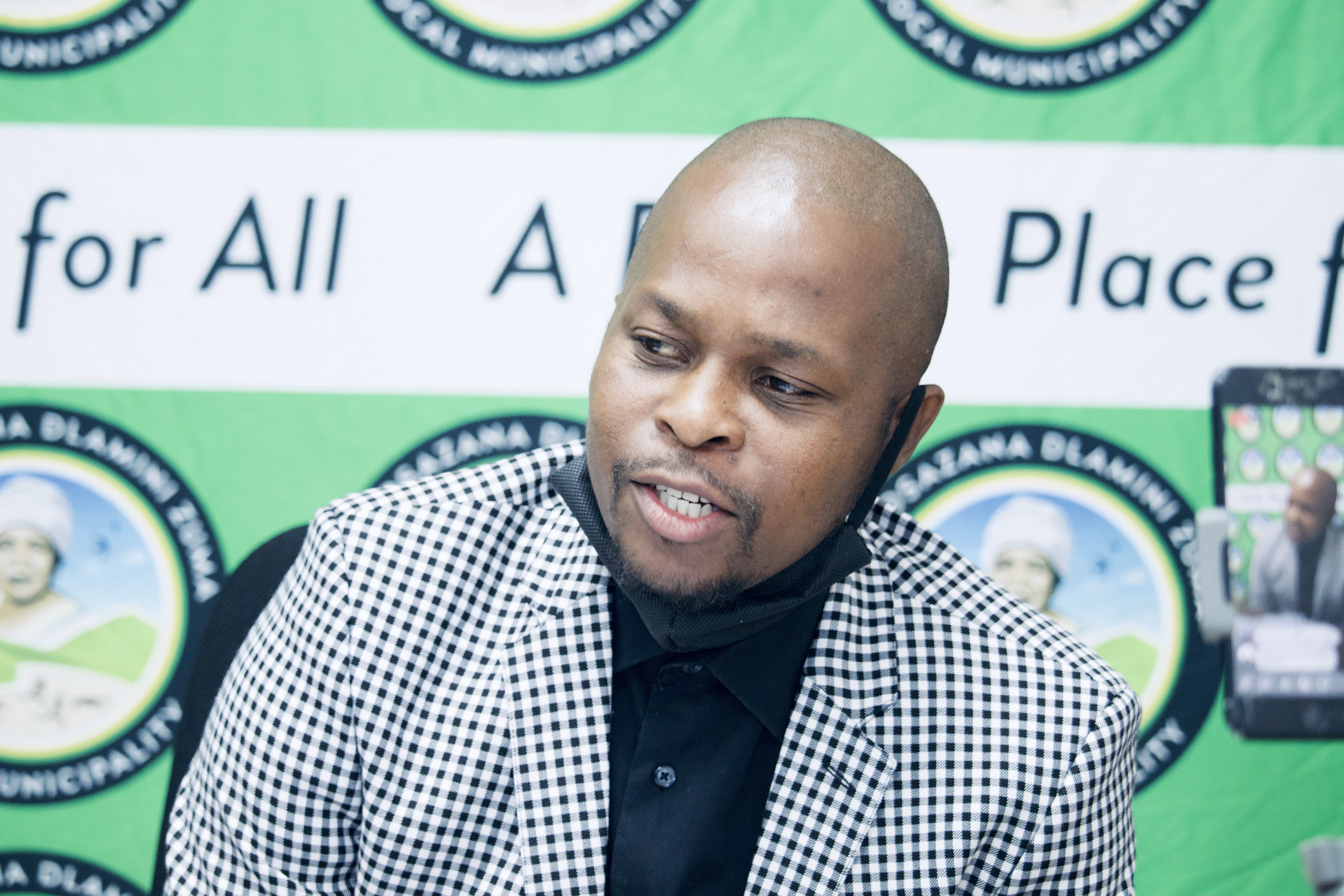 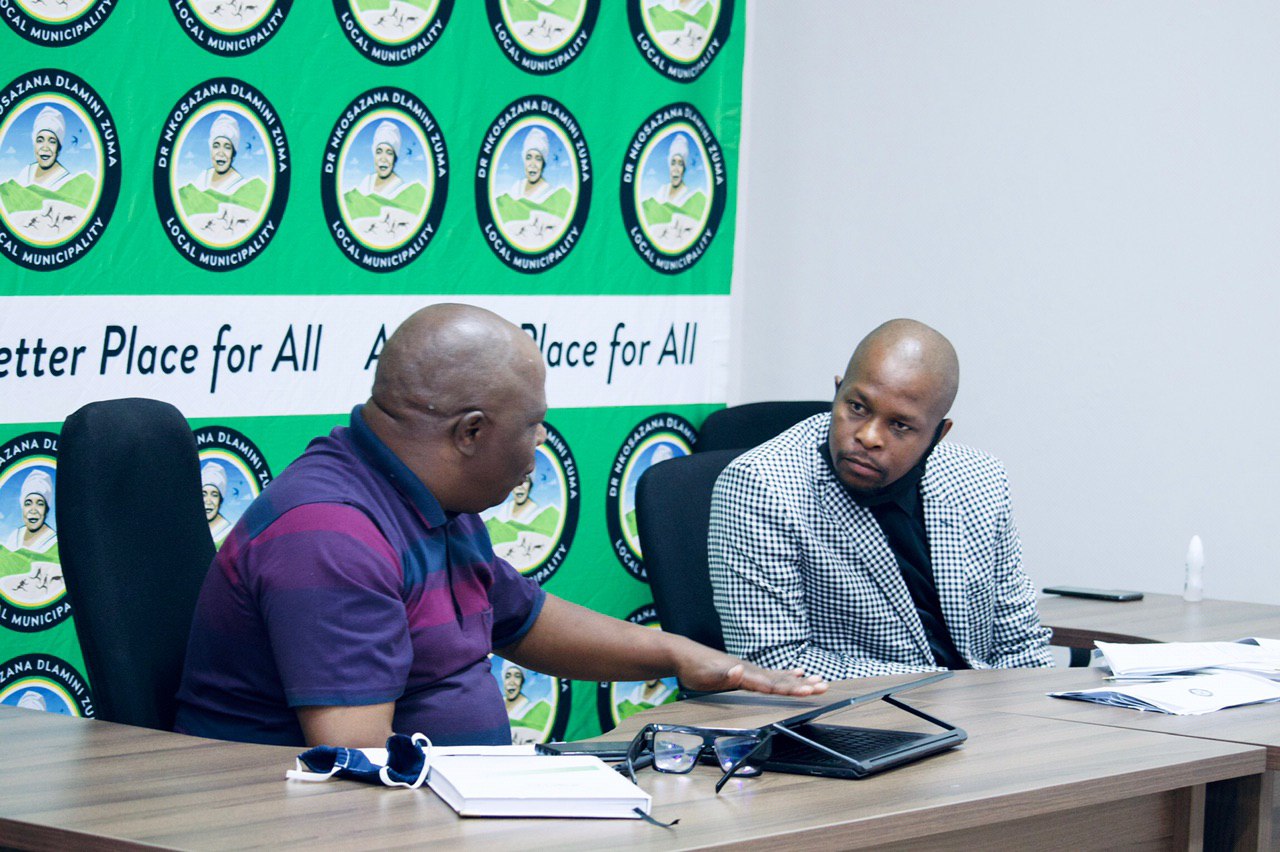 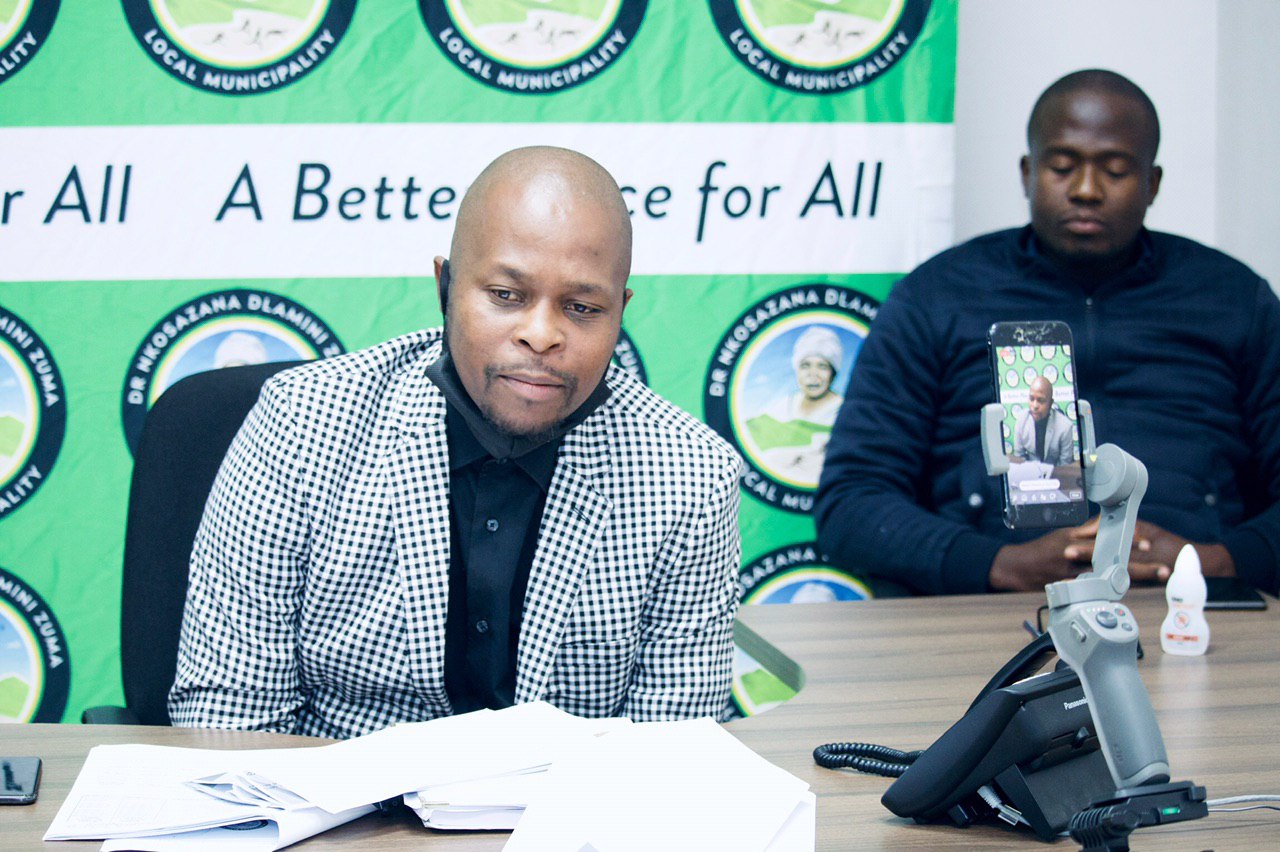 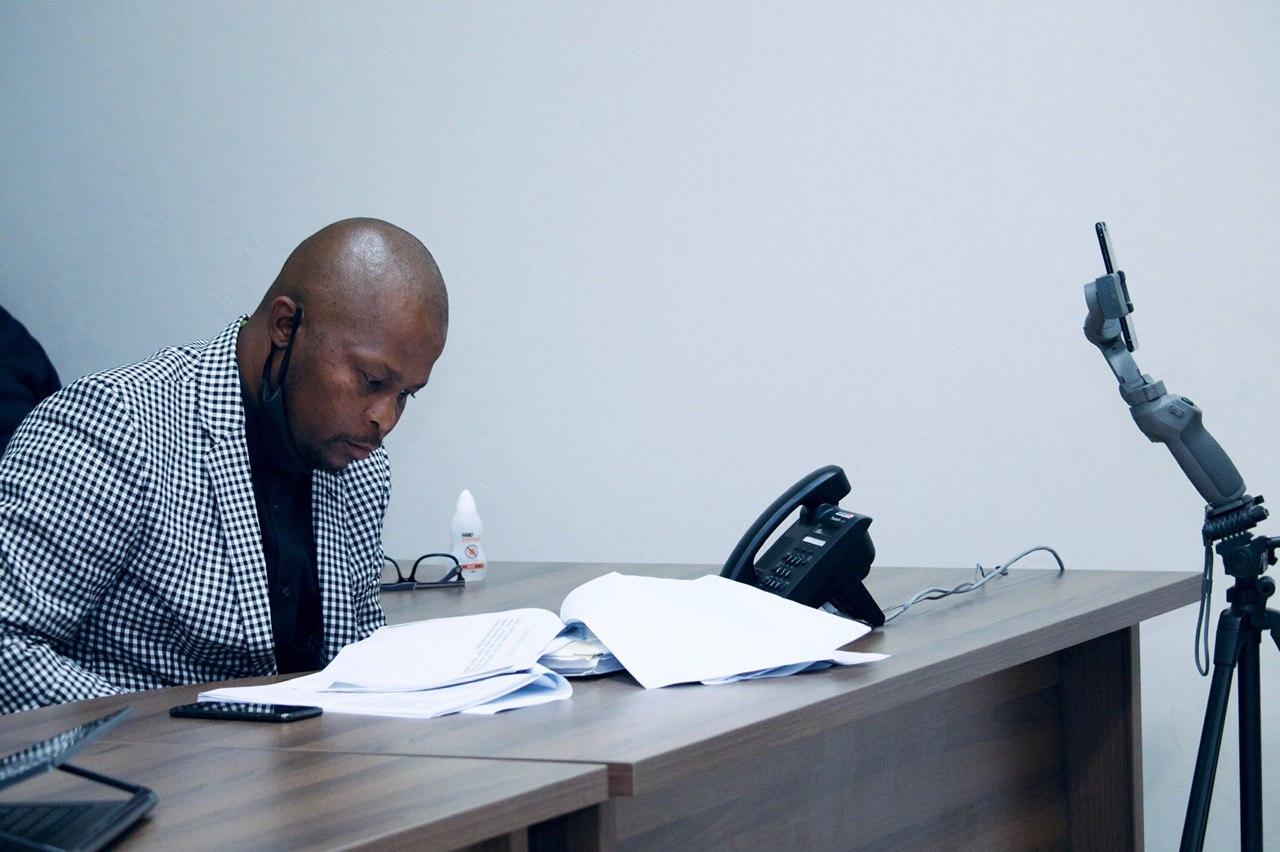 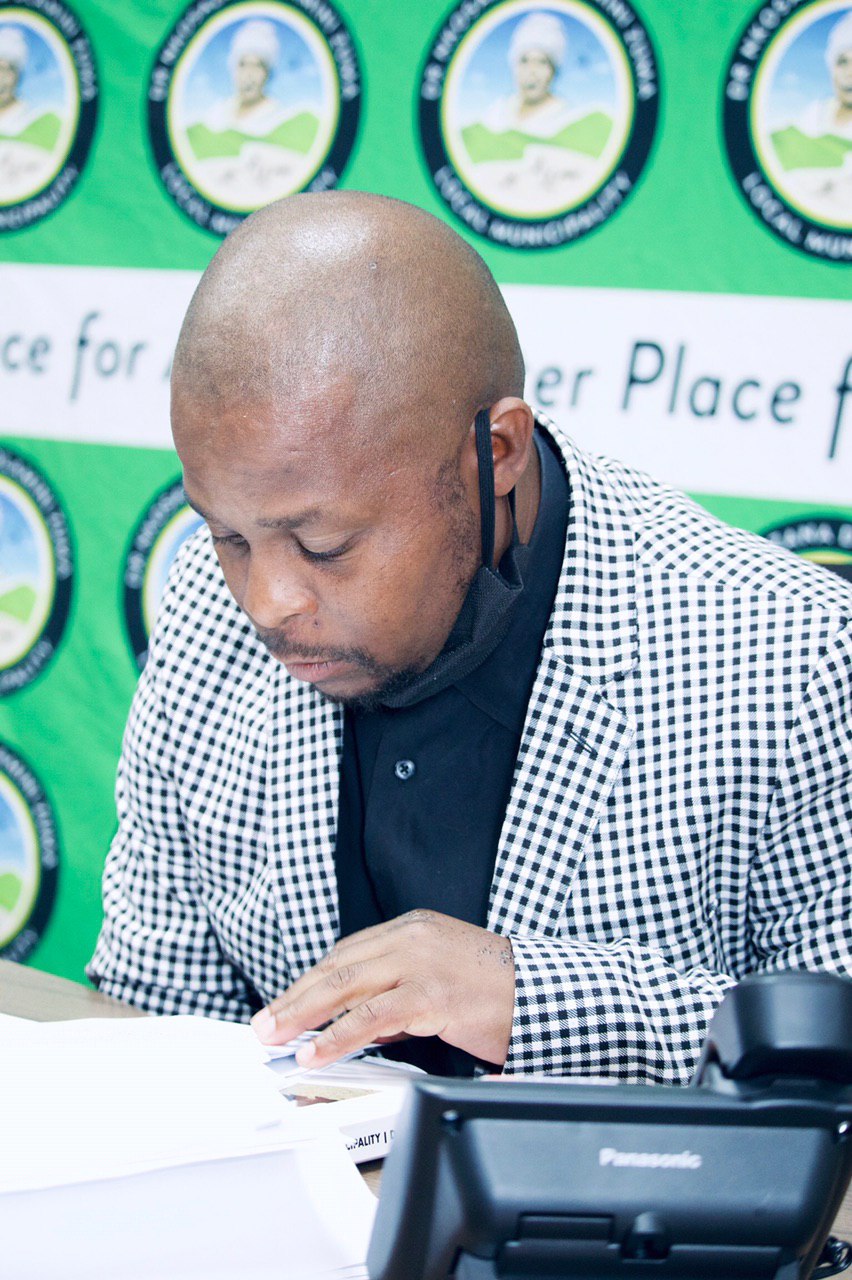 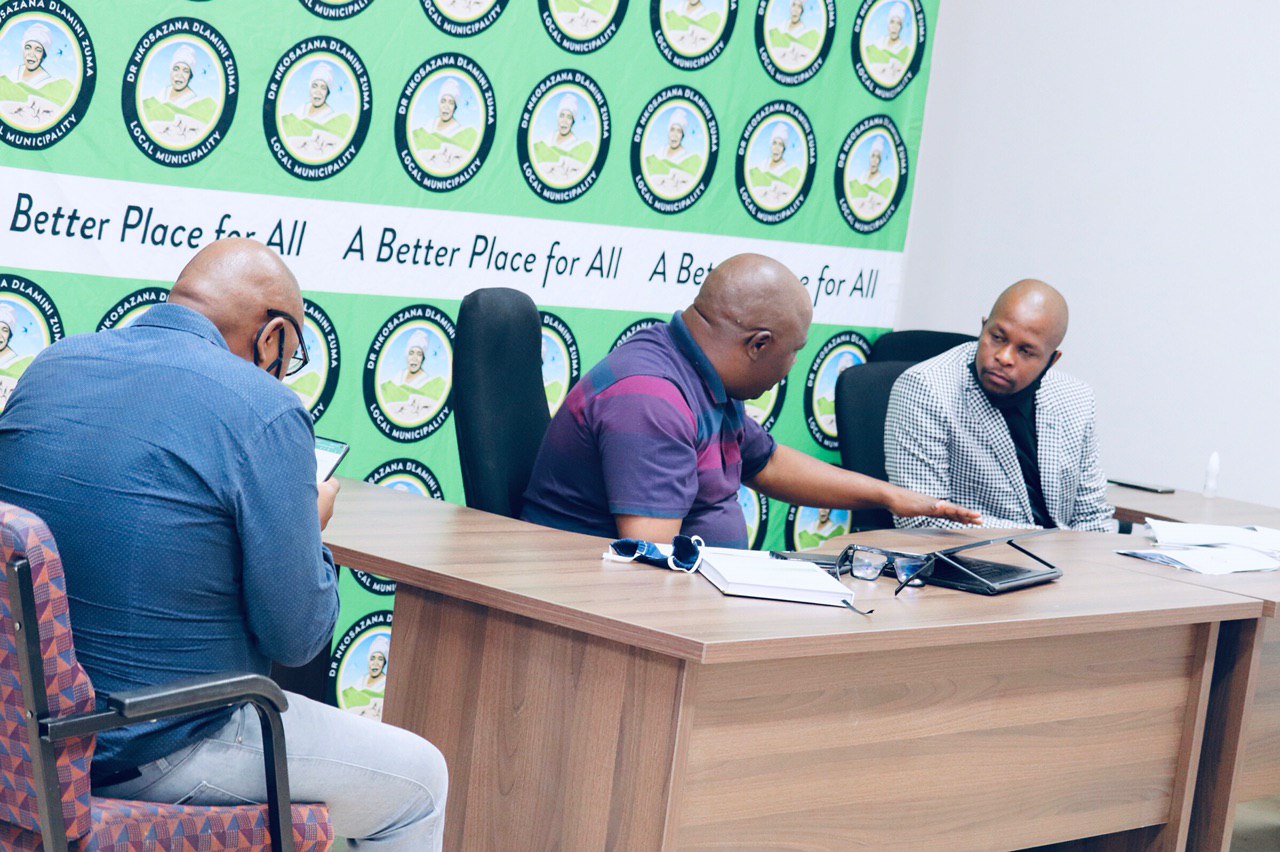